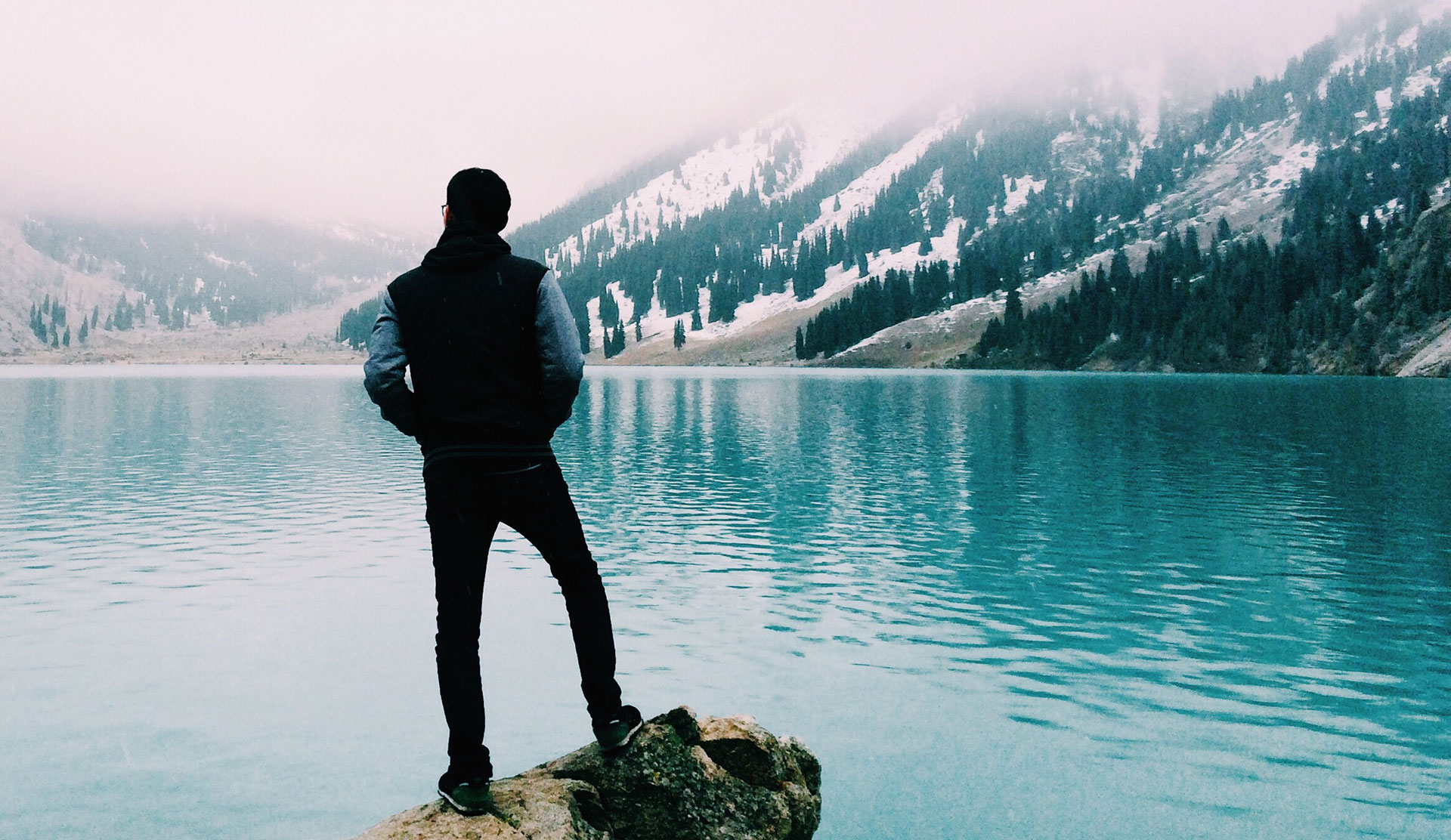 Guillermo Cuadra is the Founder of Virtual Sigma, which he started in 2015. During the company’s early years, Guillermo acted as the sole engineer, designer, and support representative for the entire virtual sigma platform. In addition to running the company and setting overall product strategy, he remains actively involved in many departments of the company that he had previously run himself. Guillermo holds a Bachelor of Science in Computer, Physics, and mathematics.

Selling in a New World

Some products, such as software and information, are inherently digital. But growing...

For a business to grow, you need to market it, especially if...